Dear colleagues, we would like to share with you the presentation by Igor Karchevskiy, Lead Engineer of Two Key LLP, which he gave at the Seequent Users Conference at MINEX Kazakhstan 2022.

The topic of the presentation: Modelling and Resource Estimation in Roll Front Deposits. The Use of Leapfrog to Assess the Quality of Production Unit Development.

The presentation focuseson the analysis of the state of technical and production support of the production level in a selected production unit.

This method is based on the study of the dynamics of changes in the initial parameters of the ore body during the in-situ leaching process. The information is processed using field and technogenic factors to create geofiltration diagrams, which serve as a basis for the construction of conjugate three-dimensional geological and hydrodynamic models of the dynamics of the leaching process.

Based on the models created the formation of residual reserves that are not involved in the mining processfor a number of reasons is recorded. As a result, after identifying the causes of the formation of problem zones of the operating wellfield and determining the location of the remaining reserves, recommendations will be developed to increase the efficiency of block mining and the inclusion of reserves located in stagnant zones.

Geological data and data from process wells are used as the initial database for the modelling.

The results of the hydrodynamic modelling are “freeze-frames” of metrological percentage distribution patterns at specific points in time. The interval between the “frames” can be between one month and one day of operation of the production unit.

As a result of modellingthe leaching process based on the hydrodynamics analysis, the areas of the ore body that are partially or completely not included in the mining contour, i.e.,the stagnation zones, can be identified. The mineralisation located in these areas is, in fact, the company’s internal resourcein terms of production.

Following such a comprehensive analysis at one of the sites studied as part of the research work, a report was prepared which containsconclusions on the operation of the unit and recommendations for optimising the uranium sulphuric acid leaching process.

The conclusions drawn in the report were confirmed by two wells and, based on the recommendations made, additional reserves of 5 tonnes were recovered from the stagnant zones identified by the modelling.

If you want to receive a full presentation of the report, write to us 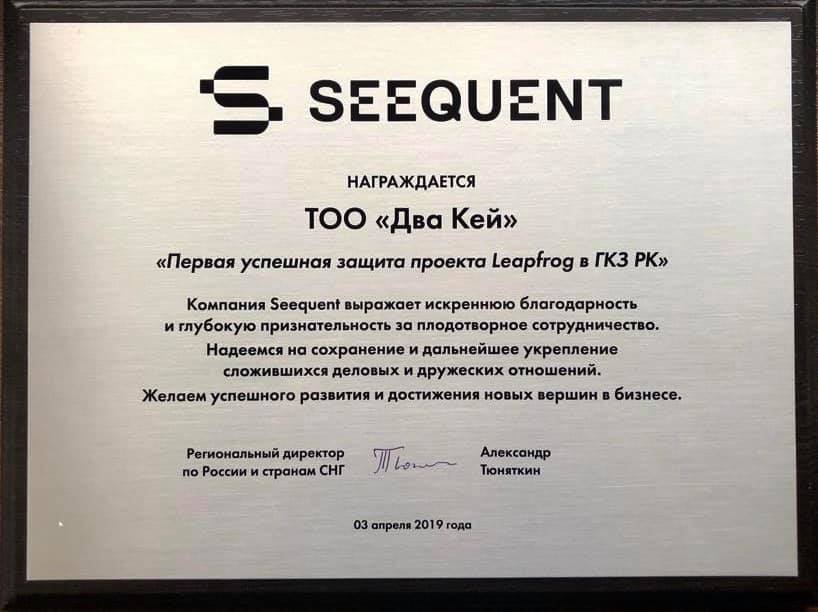 On the eve of Geologist’s Day, Two Key received a diploma for the First Successful Defence of Leapfrog Project at the SRC RK.

At the end of 2018, the reserves of the Sarykum anthracite deposit in Karaganda Region were included in the state balance by Two Key specialists in the SRC RK: 400 million tonnes in the C2 category (inferred reserves) and approximately the same amount of probable resources in the P1 category. The work was carried out using the #Leapfrog software package.

Many thanks to Seequent for the successful collaboration! 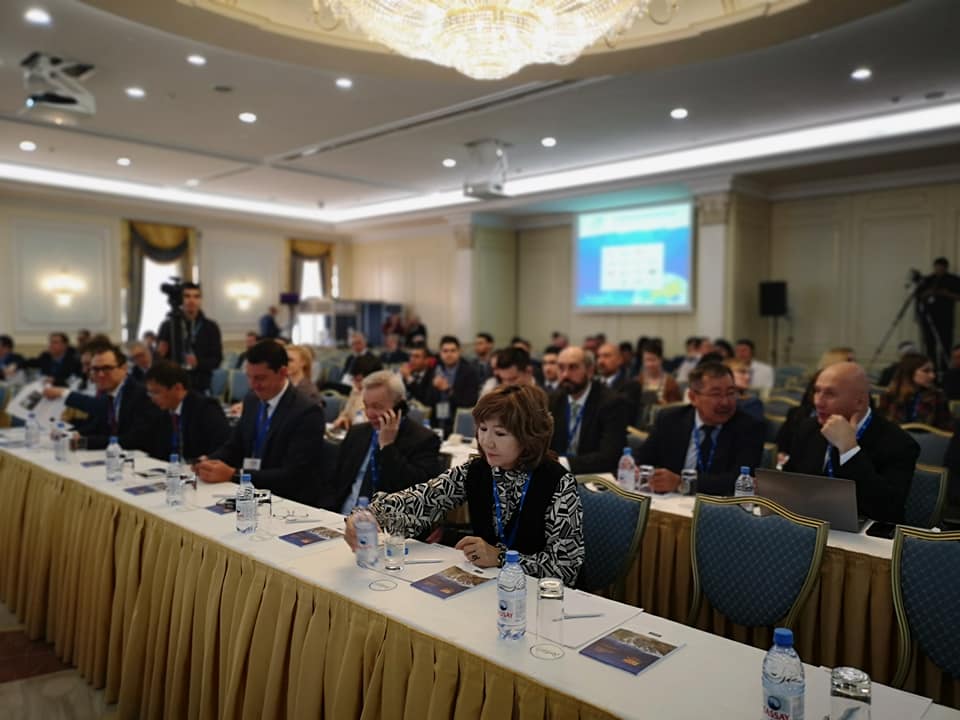 The 10th Anniversary #Mining and Geological Forum #MINEX-2019 was very comprehensive and provided a platform for dialogue on current issues related to the work of the industry. Production, technology, human resources, and other potential risks were the topics of reports and discussions at the meetings.

This is not the first time that TWO KEY has participated in large-scale events of profiled importance. And this time at the 10th #Mining and Geological Forum #MINEX-2019, the General Director of our company – #Nikolay GennadyevichKamenskiy – and the delegates were awarded a commemorative certificate as the first people in the country to use new software to estimate reserves #SMR 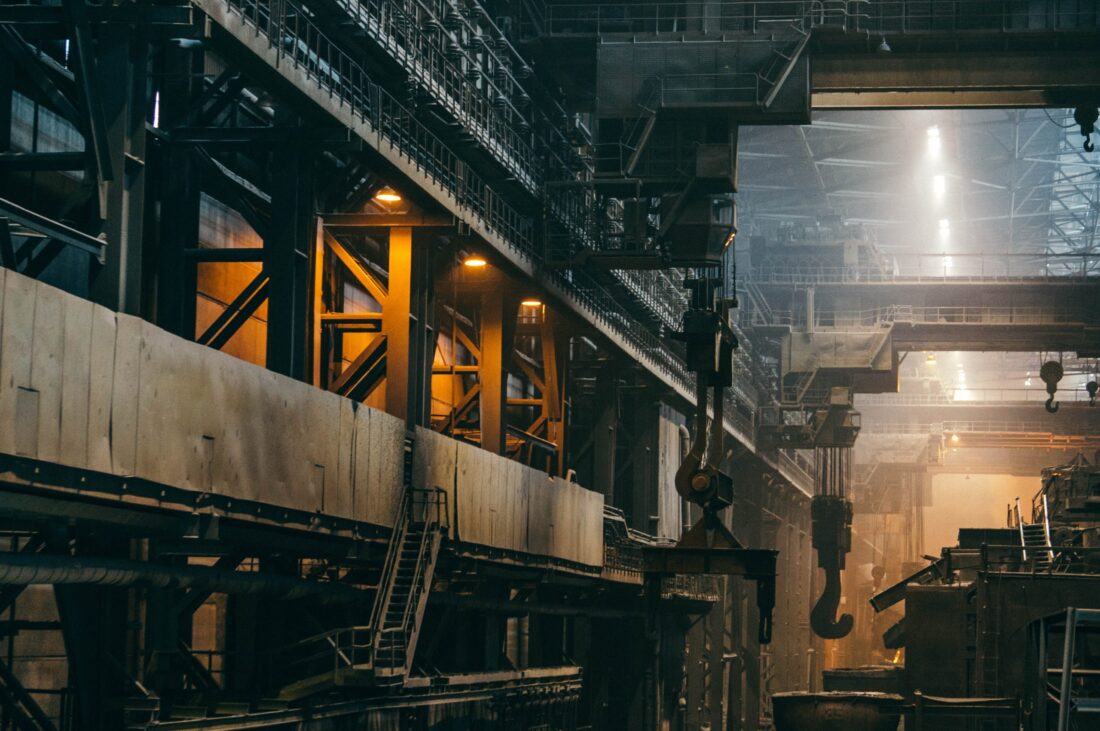 The March issue of Mining and Metallurgy features an interview with Two Key’s General Director on the impact of the Subsoil and Subsoil Use Code on the mining and geological community in Kazakhstan.